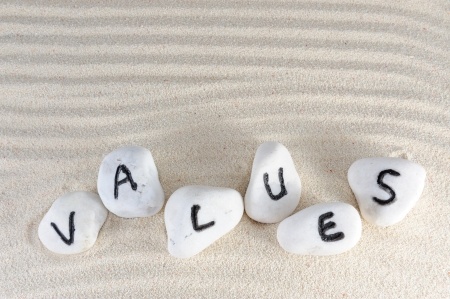 I’m more accustomed to hearing about values being talked about in a set – I’m thinking mainly of politicians touting “family values” and “American values” – as though there is some established list everyone who is important has agreed to. It also makes me think about times I’ve heard the word used as window dressing […]

Being a computer used to be one of the few women’s jobs in astronomy. Today, the word computer evokes plastic cases, microchips and power cords, but the term “computer” was actually first used in the late 19th and early 20th centuries to describe people who solved mathematical equations using their brains and a pencil and […]