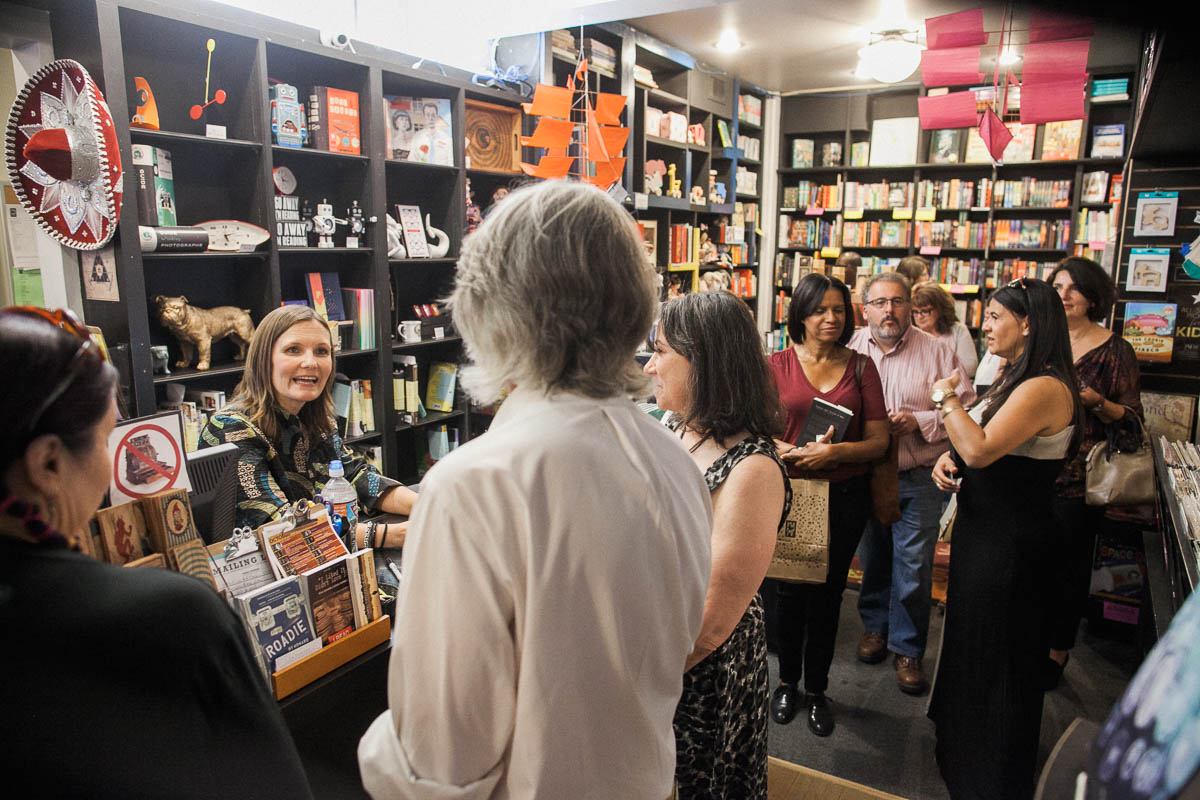 Fired from his job at the Tulsa Zoo, 26-year-old Zane Clearwater wakes from an alcohol- and cough syrup induced blackout to learn his mother was killed the night before in a fire in their trailer-park home. Zane has no memory of the night. Could he have set the blaze? The police have a lot of questions, but so do Zane and his 14-year-old sister Lettie.

When he gets a mysterious text that indicates everything his mother told him about her past was a lie, Zane embarks on a journey of discovery that results in meeting his supposedly long-dead father. Zane may share his father's Cherokee blood, but can he battle against the anger and violence that also lurks beneath the surface of his own skin? Is Zane destined to repeat the sins of his father?

A man is murdered at a carnival. For Zane Clearwater, witnessing the crime is a dark reminder of a violent past he had hoped to put behind him and his teenage sister Lettie. But the fear on her face tells him one thing: she's somehow involved and as her guardian, he must protect her at all costs. Even if it jeopardizes his future as a police officer.

Zane has a lot of questions, but so do the police...and the FBI. Zane had seen his sister's genius computer skills as an asset to get her into college and out of the hand-to-mouth life he was living as security guard and janitor. But Lettie had decided to use those skills in some questionable schemes on the dark web. And now trouble had come looking for them in real life.

When Lettie takes off for California, Zane embarks on a journey of discovery that even unbreakable bonds may have their limits. Can he stay one step ahead of trouble and protect Lettie? Or has trouble finally caught up with them for good?

You can’t outrun your past.

Clyde Doom wants his half-brother, Zane Clearwater, and Zane’s sister Lettie dead. It was their testimony that landed him behind bars after Zane killed his father in self-defense.

Clyde’s violent fantasies may finally become reality when the court overturns his conviction. Lettie is pregnant. Zane is almost finished with his police academy training. Neither is prepared for the storm cloud of darkness roiling in.

Running isn’t an option, but standing their ground has never seemed more terrifying. While Zane’s friends at the police academy offer to help, they are limited by the boundaries of what is legal and just. That is until Zane meets Loris Trapper. The former cop has no problem toeing the gray areas outside the law.

When Clyde finally finds them, will his brutal vengeance be carried out? Or will Zane and Lettie take drastic steps to ensure he never threatens them again?

When a hacker known as G0d_of_Internet hijacks millions of computers to do the bidding of an Islamic jihadist group, their first act is to disrupt the water treatment systems in Boston, Dallas and Los Angeles. Next, the power grids go down. Is this the start of a digital world war?

The only thing standing between the terrorists and their goal to weaponize the Internet is a small band of white hat hackers, including cybersecurity guru Mahaz Al-Dossari and his wife Juliana.

The search is on for a couple hundred lines of code and a global hacker network before they can make good on their ultimate threat to divert money from the world's banks. But G0d_of_Internet has been tracking their every move. And it's Juliana, a PR manager lacking in technical skills, who may hold the key to unmasking the hacker.