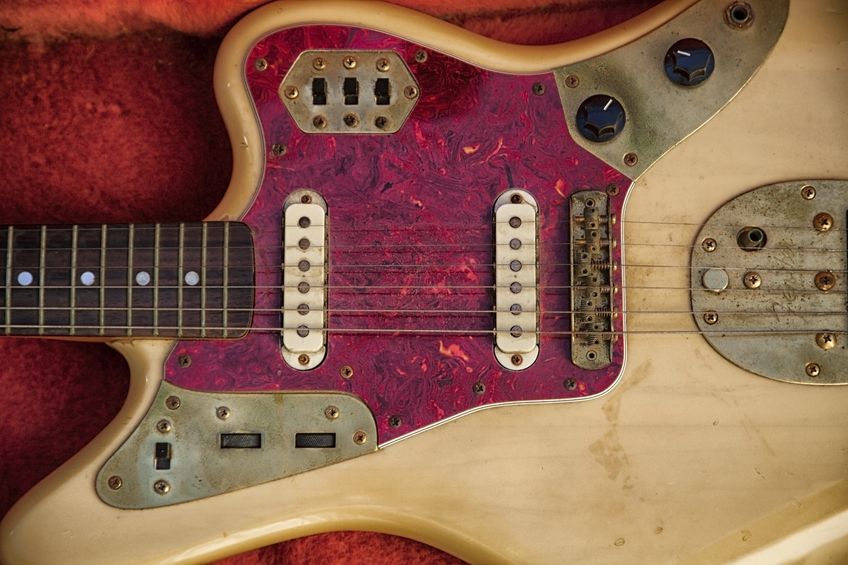 Nirvana: Yup, that’s the voice of my generation

I was angry in the early 1990s Los Angeles. My new college degree in business wasn't helping me find a job in California's deep recession and weak recovery. I was working two part-time jobs -- one doing car insurance quotes on the phone and the other working as a receptionist in a Malibu doctor's office, selling prescription medicine for baldness to one of my teen idols. It was disheartening to say the least.

Just a few years earlier, it seemed like any business student who was willing to work long hours and be just a little smarter than their competitors could make a million bucks overnight in mergers and acquisitions. Remember Michael J. Fox outwitting his boss in 1987 movie Secret of My Success? Or 1988's Working Girl? I was going to be just like Christy Wills or Tess McGill, a top executive in her 20s making millions and drinking champagne on the rooftop of a Manhattan skyscraper.

I remember reading a career guidance book from the time that suggested that young executives should be making a salary that was three times their age, with three zeros at the end. In other words, at 22, I should have been making $66,000 a year. In 1990. When I finally landed a full-time job in 1991, it was as a receptionist for a PR firm making a third of that. Ouch. Where was my glamorous life?

Hearing Nirvana's Smells like Teen Spirit on the radio was a revelation -- a sign someone understood my anger and disaffectedness and my sense of humor, as well as my disdain for anyone who would try to sell underarm deodorant to adolescents with the ridiculous name of "Teen Spirit!" Nirvana's grungy sound and music video set in a smoky gym with goth cheerleaders was the perfect antidote to the relentlessly upbeat hits of that same year -- REM's "Shiny, Happy People" and Jesus Jones' "Right Here, Right Now." What on earth was there to be so happy about?

Back then, we probably would have completely discounted any kind of nod from some institution like the Rock & Roll Hall of Fame because that's how we were -- angry, disaffected, disappointed by the opportunities we were presented with and definitely NOT IMPRESSED with how things were turning out. But 23 years later, even Courtney Love admitted that the band's induction in 2014 was an honor that Kurt Cobain would have liked, had he lived to see it. His heroin addiction led him to put a shotgun in his mouth and pull the trigger in 1994.

"I found it hard, it's hard to find, oh well, whatever, never mind."

And that is the great thing about music. Like sex and art, every generation invents it for itself. 23 years later, all that anger is gone and in general, I'm a pretty happy person. But in 1991, Nirvana's music expressed my anger beautifully. It made them the voice of my generation, evocative of that place and time and those feelings. Hell, I know they weren't the Beatles or Led Zeppelin or the Rolling Stones but Nirvana was all mine.