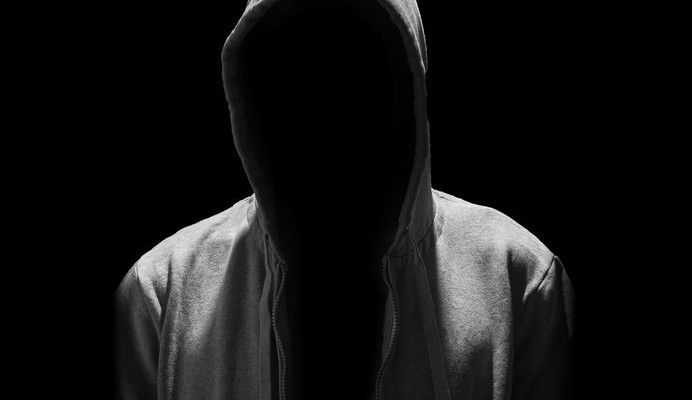 The power went out and with it every electrical form of entertainment that kept Anna and Jackson and their babysitter Makenna occupied.

Makenna didn’t like the way the darkness turned the potted plants into monsters or the way it amplified the old house’s unfamiliar creaks. But she worked so hard to convince her parents that she was responsible enough to babysit at the ripe old age of 13, so no way was she going to let on that she was scared by a little power outage.

Rubbing the stone of courage on her charm bracelet, Makenna forced a big smile. “I’ve got a fun idea! Let’s play spooky dooky,” she said. “It’s like hide and seek, but in the dark with a flashlight.”

“Do we get flashlights?” Anna asked.

“Only the seeker gets the flashlight. Now you two hide while I count to ten, and I’ll come find you.”

“Will you close your eyes?” Jackson said.

“You don’t have to close your eyes in the dark!” she said, giving him a little tickle.

Something about the darkness made her hearing more acute. She could hear Anna’s heavier steps on the staircase, and Jackson’s on the wood floor of dining room. In the kitchen, the plastic flap of the dog door slapped back and forth.

“Cookie, come here.” She wanted the labrador’s company; the big dog made her feel safer. But she didn’t hear the sound of nails on the kitchen linoleum. Just a heavy thump.

She started counting in a loud voice.

It was so quiet in the house, without cartoons or video games or the hum of the refrigerator or whoosh of the air conditioner. It made Makenna’s thoughts so loud. And had she always breathed so fast?

“7, 6, 5…” She paused, waiting to hear the dog’s nails on the kitchen linoleum. Instead there was a heavy thump. Maybe Cookie was laying down for a nap.

Makenna turned the flashlight on and walked to the kitchen, looking for Cookie. She swung the beam of light across the kitchen floor.

A pair of men’s brown boots shone in the quivering beam of the flashlight. Her breathing get heavier, like she was hyperventilating. The kitchen floor felt like it was covered in glue, holding her flip-flops in place. Goosebumps appeared on her arms despite the warmth of the night.

With shaking hand, she scanned the light beam up on dark jeans, a black zip-up sweatshirt, and a face shadowed by a hood. In his hand was an empty cloth sack.

She lost her grip on the flashlight. Its light bounced violently around the room until it hit the floor and rolled toward him.

“I’ll find the children for you,” he said, picking up the flashlight.

2 thoughts on “Fiction in a minute: Spooky dooky”