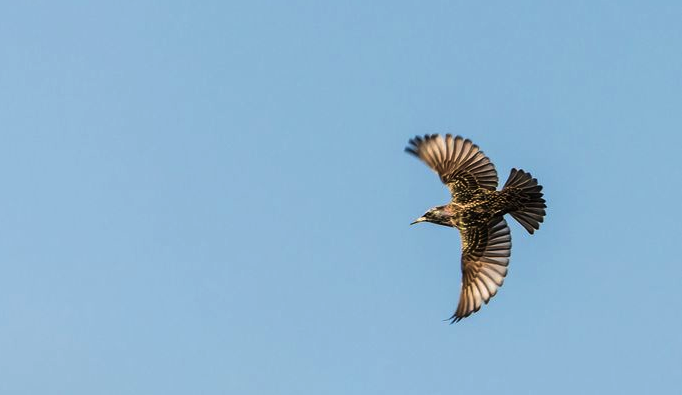 Fiction in a minute: Starling

I understand your plight and admire your bravery.