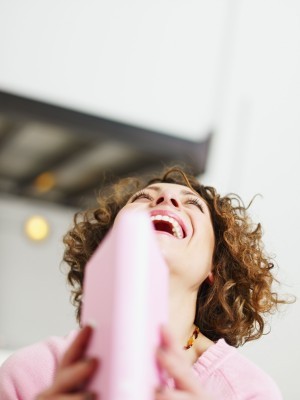 Funny Writing Has Attitude that Binds 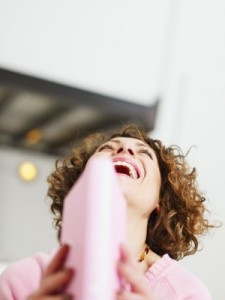 Like a stand-up comedian, a writer who wants to make a reader laugh out loud uses attitude combined with observation.

Usually, this means departing from the norms of polite conversation or objective writing, and incorporating feelings, opinions and (mis)perceptions to grab the reader's attention. Observation provides the topic; attitude makes compelling writing.

Judy Carter, author of "The Comedy Bible," put it this way: "...people tune in to hear someone say all the stuff that most people are too polite (or scared) to talk about--the things that scare them, that are stupid, and so on." No one wants to hear about what writers or comics love.

Don't take that to mean that this writer is condoning outrageous statements made for shock value. Funny writing must have attitude, but cheap shots or rants are not the only means to that end. A good way to bring attitude into your writing is to mine your life experiences for material. Blunders, misunderstandings and being at the wrong place at the wrong time are a rich vein -- and all of us have experienced doubt, confusion and embarrassment, so we can relate. The television show Seinfeld made us laugh about how we react to office birthday cakes, puffy shirts and ugly babies. Memoirist David Sedaris wrote humorously about his job as one of Santa's elves at a department store and a visit to a nudist colony, finding the funny through his acknowledged self-consciousness and powerful observation of the strange details of each.

It is disconcerting to talk to someone on the phone and know that he is naked. Every now and then I might call a friend who says, "You caught me on my way to the shower," but that's different. The man at the nudist colony sounded as though he had been naked for years. Even his voice was tanned.

Often, finding the funny means taking a magnifying glass to our own flaws and goofs and then sharing our opinions about those with the reader. This takes both confidence and humility. And fortitude. In a 2009 interview on National Public Radio, writer/director Harold Ramis said that a certain amount of alienation is helpful for a comic posture. "You need to feel like an outsider and a bit of a loser to get up there and so assertively express your own shortcomings and talk about your body parts or your most painful and difficult relationships," he said. Focusing on commonalities when creating fresh and authentic observations for characters can help writers avoid crossing over into mean-spirited humor. The key to getting the big laughs is to make your observations the kind that bind us humans together, not the ones that pull us apart. More work, but worth it. 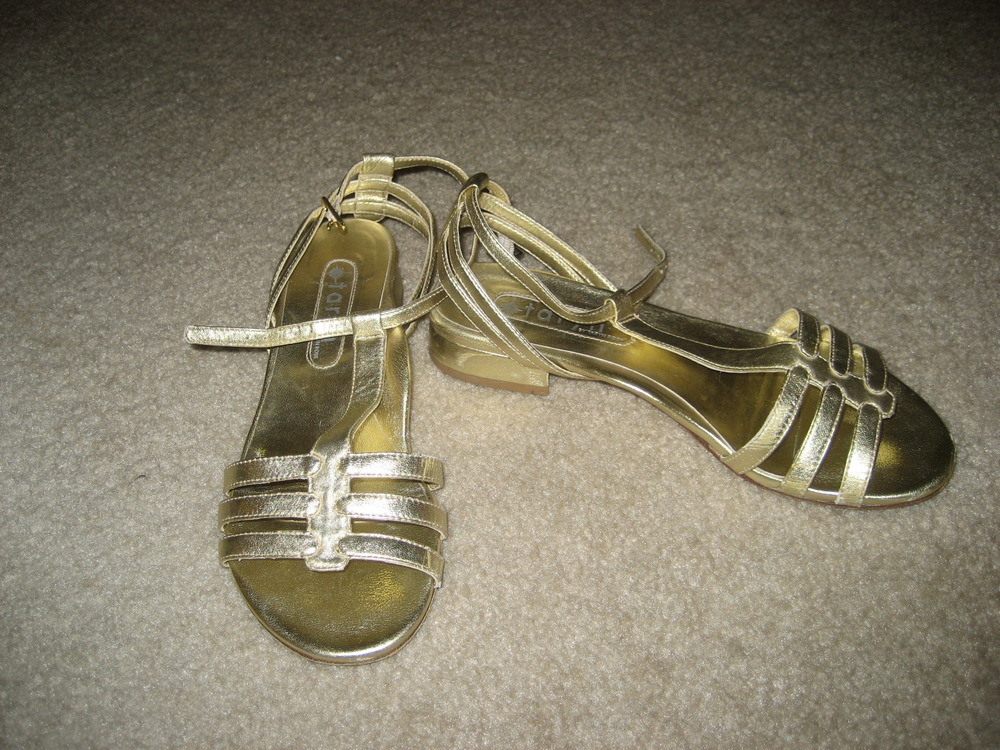 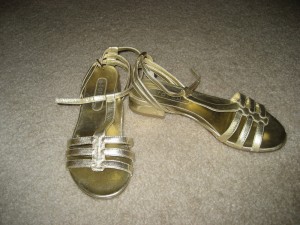