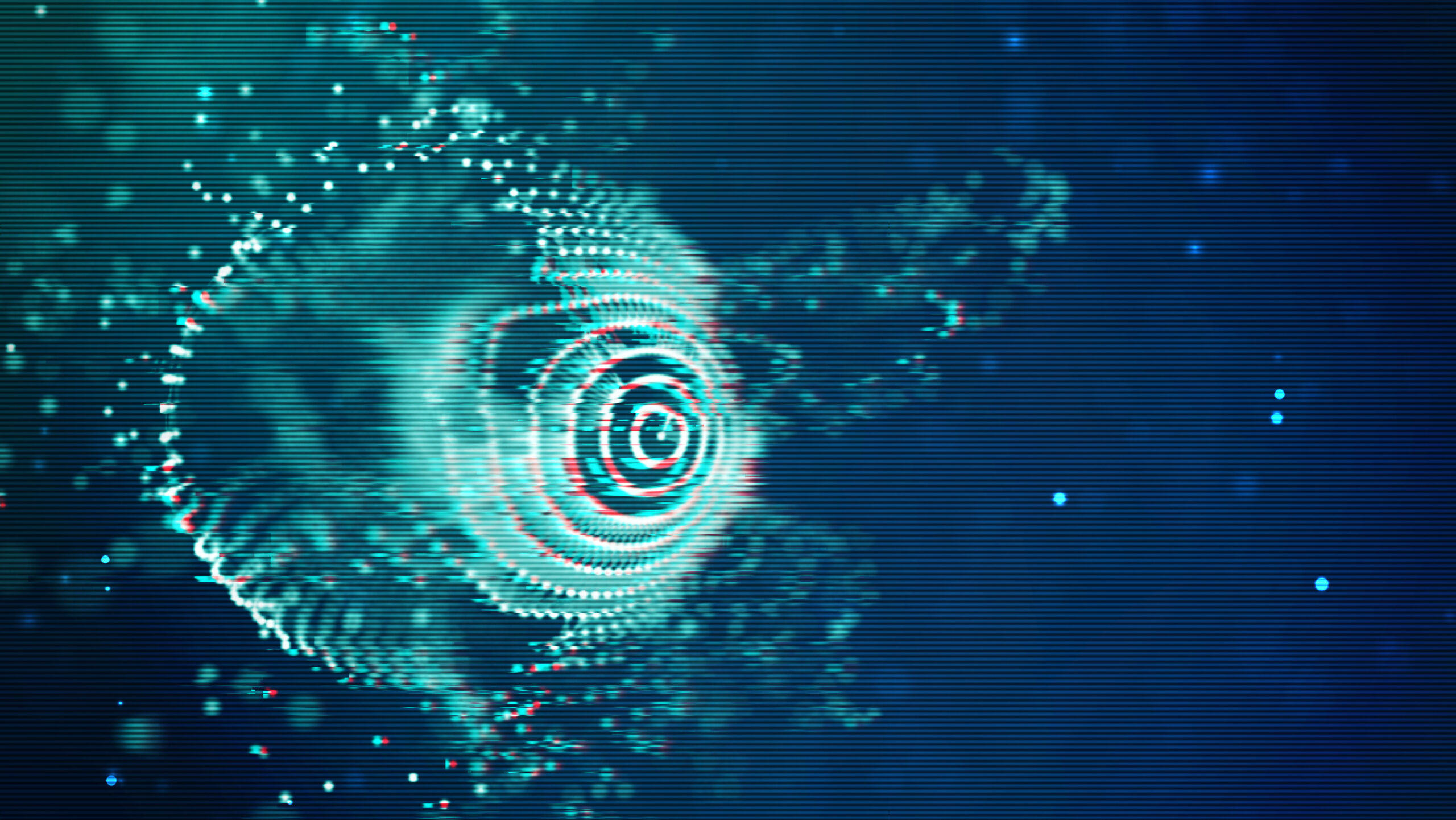 Researching the novel God of the Internet meant a deep dive into just how vulnerable our banking, water and power systems are to hackers.

END_OF_DOCUMENT_TOKEN_TO_BE_REPLACED

Published by Lynn in Writing
Tags: god of the internet, water system hack 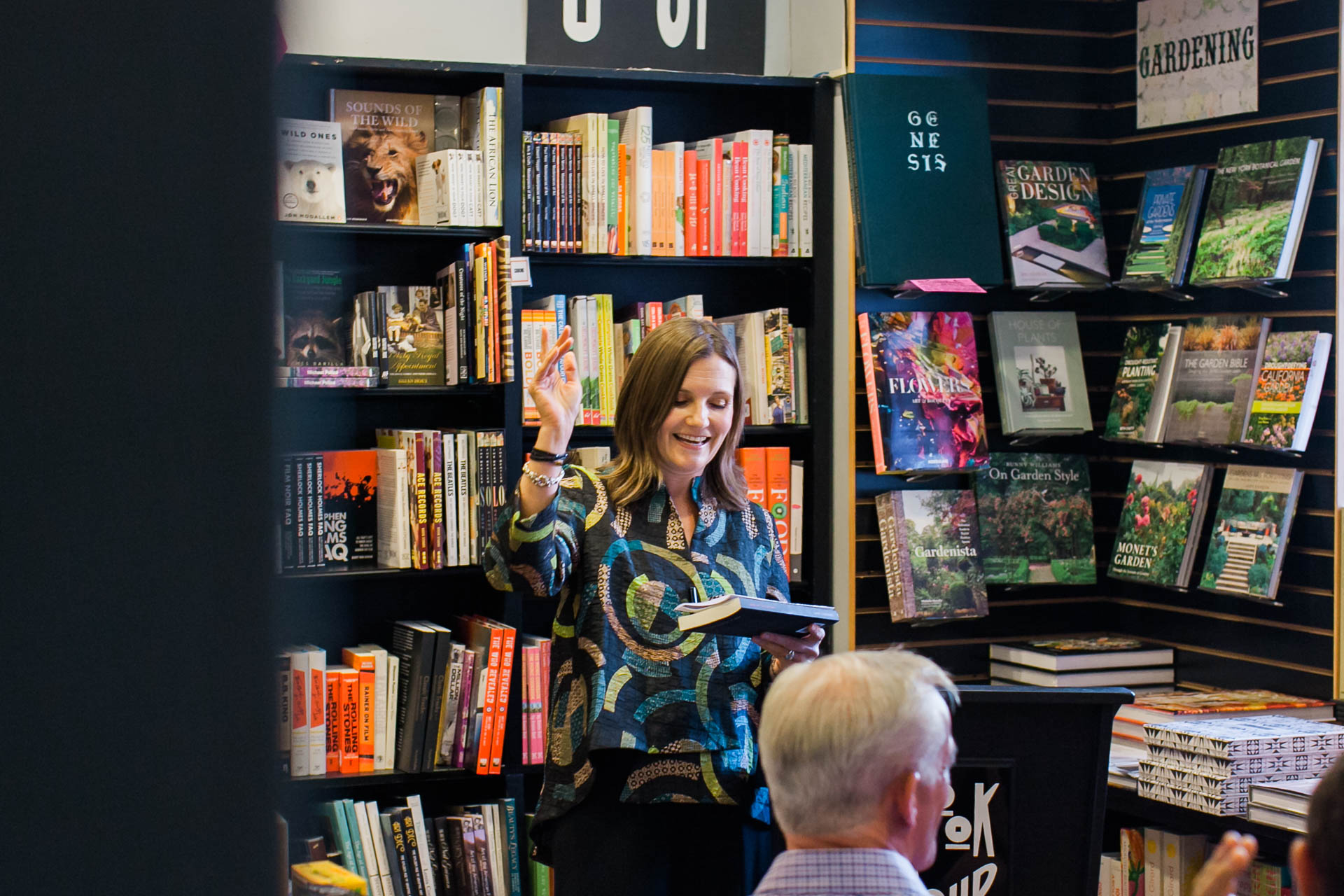 God of the Internet Book Signing

My book signing Saturday at Book Soup in West Hollywood drew a great crowd of friends and fans. What a treat it was to be on such hallowed ground on the Sunset Strip, appearing just days after Beach Boys founder Brian Wilson and a few days before Girls' creator Lena Dunham.

God of the Internet's plot seemed ever so timely as well, with hackers having launched an effective attack on a portion of the internet's backbone the day before, rendering Twitter and PayPal and many other sites unreachable for large parts of the day. The large-scale distributed denial-of-service (DDoS) attack used every day devices like baby monitors and security cameras to flood servers with a firehose of traffic making it impossible for regular users to get to the site. The Mirai botnet used in the Oct. 21 hack is not unlike the fictional one I created for the hackers in God of the Internet, and yet another reminder of the need for basic security measures like changing administrative passwords from generics like "password" or "abc123." 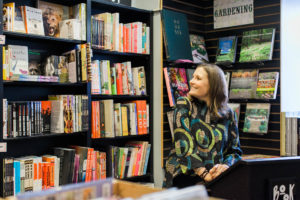 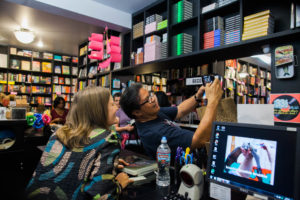 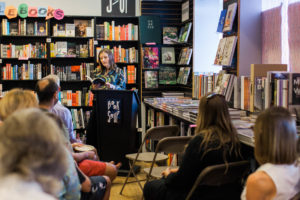 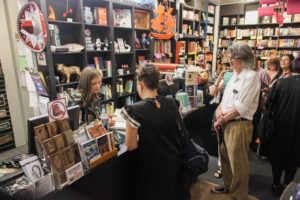 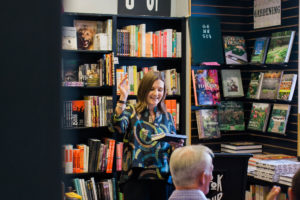 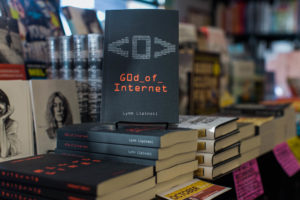