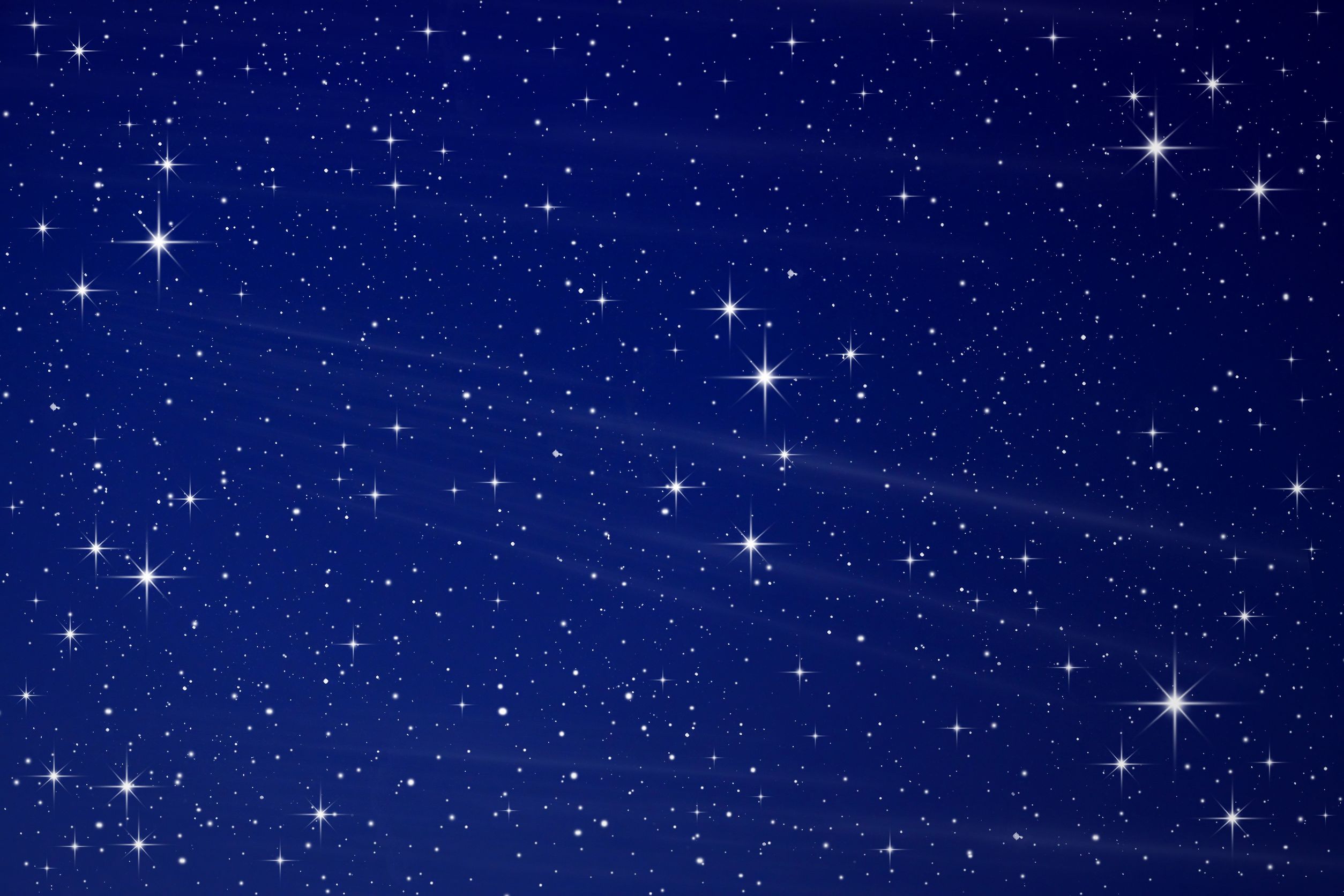 When women were astronomical computers

Being a computer used to be one of the few women's jobs in astronomy.

Today, the word computer evokes plastic cases, microchips and power cords, but the term "computer" was actually first used in the late 19th and early 20th centuries to describe people who solved mathematical equations using their brains and a pencil and paper. Rooms of these human computers, or clerks, sat at desks, crunching through large amounts of data for weeks that today can be done in a millisecond.

This was not glamorous work. But it was one of the few jobs available to women in the fields of math and science at the time. So if you had your college degree but didn't want to be a teacher or nurse, you might instead apply for work as a human computer.

Astronomy benefited greatly from the work of women computers. A phalanx of about 80 women worked as human computers for the Harvard College Observatory, processing astronomical data in the late 19th century. Many today credit this group of women with the hard work of mapping the night sky under the leadership of Edward Pickering, Observatory head. It was a momentous project, creating a complete spectral catalog of the northern and southern hemisphere night sky.

Around the university they were known as Pickering's Harem. They were paid about 25 cents an hour to pore over astrophotographs, cataloging stars and celestial bodies. Although he was a progressive, Pickering likely didn't hire women strictly because of his politics -- economics might have played a role too. Women computers would accept wages that were half of what a man would demand.

Their clerical work formed the statistical foundations of modern astronomical theory. One of them, Annie Cannon, is credited with developing a system -- adopted in 1922 and still in use today -- for classifying stars based on temperature. She also discovered 300 stars and classified the photographic spectra of 325,000 more.

Not bad for women's work.