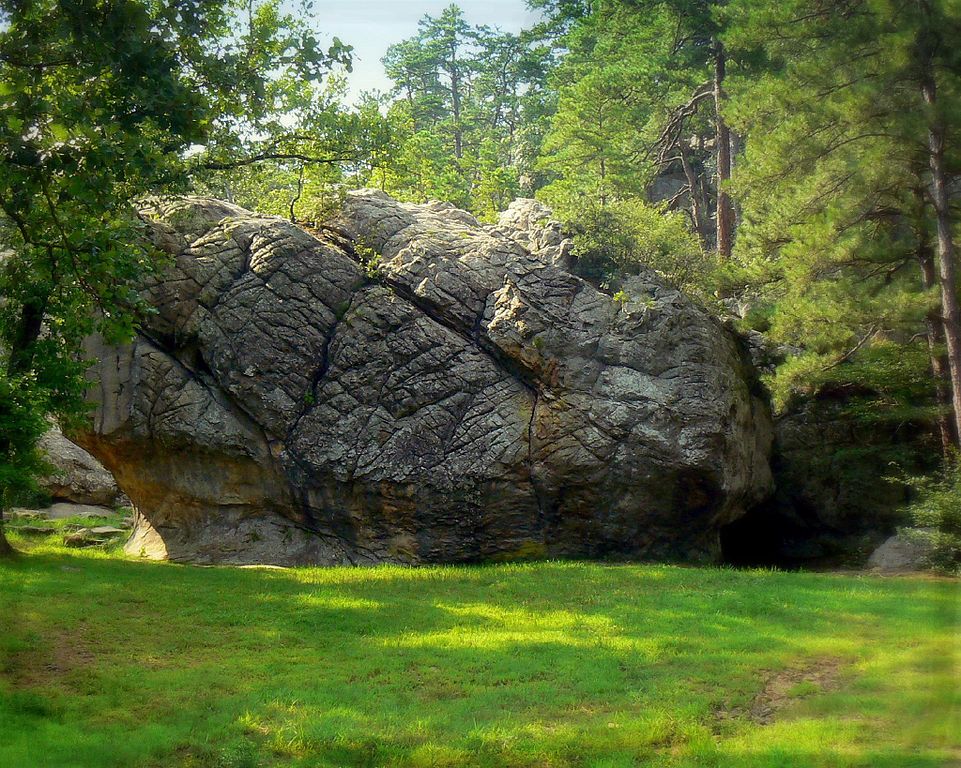 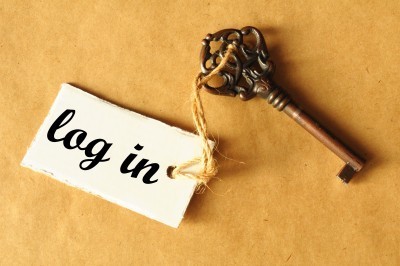 Protect yourself with better passwords

I have more digital passwords than keys, and without a handy key ring and visual clues like a Hello Kitty key cap, I'm having a hard time keeping them straight.

Add to that the cautions of most info security professionals to avoid using the same passwords across multiple sites and systems, and creating passwords with at least seven characters using symbols like $ or % as well as capital letters and you've got a mind-melding memory challenge. Did I forget to say that you shouldn't write them down, either?

Three different types (desktop, portable and web-based) of software solutions have surfaced for those of us who confuse our bank password with our Yelp password.

Experts say that the most common passwords, and thus the easiest to break, are:

And if you think picking a word from the dictionary is the answer, think again. Among the different ways hackers use to crack passwords are the "dictionary attack," which basically tries every word in the English or any other foreign language as your password. Some dictionary crackers even substitute symbols for letters, like pa$$word instead of password.

The best recommendation for password protection is to use a password manager, and to think of phrases that have personal meaning to you and are more complex than a proper name or a dictionary word. Some people use book or poetry excerpts, favorite dinner entrees, phrases from childhood or song lyrics as a foundation for their passwords, and then build in special characters and capital letters. Complex, yes, but some things -- like bank accounts and other personal information -- should be protected to the best of our efforts.

ITU Study Points to Internet’s Future on Your Phone

A study released by the International Telecommunication Union yesterday showed the world has about six billion mobile phone subscriptions -- one billion are in China, another billion are in India.

We're rapidly approaching a time when we can say there are as many cell phones on earth as there are people. The world's population is pegged at about seven billion today.

In West African countries like Senegal, mobile phones are easy to get, while waiting lists for an old-fashioned, hard-wired telephone in your home can extend for years. No surprise that most residents don't bother to install a land line -- why bother waiting for someone to run a wire to their town or village when they can get a pre-paid mobile phone today?

For developing nations, the mobile phone is also the gateway to the Internet. The study also noted there are now more than twice as many mobile broadband subscriptions as there are fixed broadband subscriptions. It's easy to look at this study and the growth trajectory and see a future where most people are accessing the Internet via mobile broadband technology and in languages other than English. Organizations are already designing and building web sites to be effective mobile or tablet sites first, instead of starting with the desktop user in mind. We'll undoubtedly be seeing more of that in the future.

Read more in the ITU's Measuring the Information Society 2012 report. 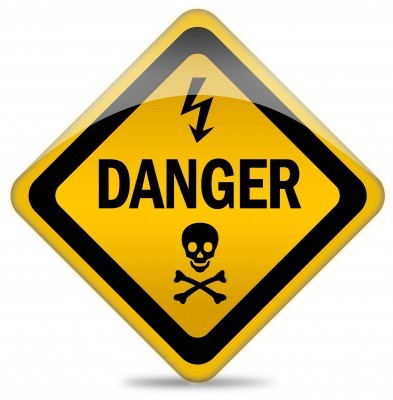 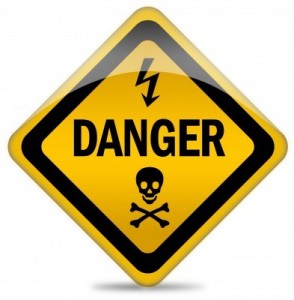 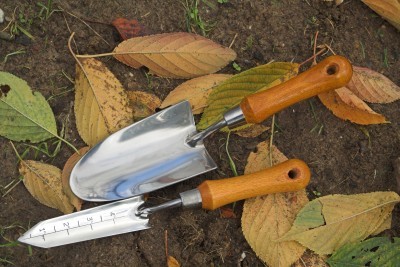 Fall is best time to plant in SoCal 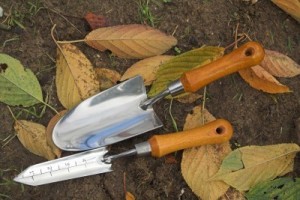 Department stores are decked out for Christmas, and the turkey cooking hotlines have operators waiting to assist you with Thanksgiving dinner questions, and I'm thinking about spring. No, I'm not a scrooge looking to get the holidays over as quickly as possible. I've learned from experts and seven years experience promoting drought-tolerant gardening that right now is the best time to plant in Southern California.

Fall is the best time to plant because it allows the plants to take full advantage of our region's rainy season, and grow the long, deep roots needed to survive and thrive. And frost isn't a regular threat to most of us in the valleys and coastal areas.

So to inspire you to include your local nursery or garden center in your shopping rounds this season, here is a list of the plants I'm hoping to plant now, and see in full bloom this spring: