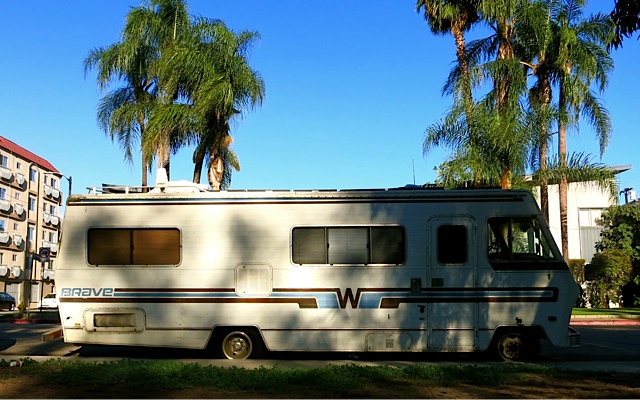 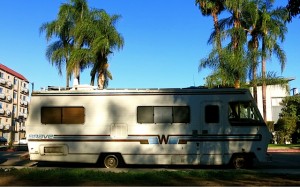 Shaded by the weeping branches of a eucalyptus tree, James smoked marijuana and drank warm beers with his neighbors. They swapped made-up stories about where they came from and let the sun and the drugs and the laughter convince them they'd get back there someday.