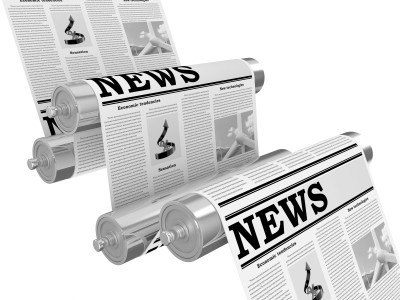 Hi Lynn – thanks for mentioning PR Newswire in your list. I do have one correction, though. Our services start at $129, not $715. You can choose from a wide variety of options, and can target different audiences to best suit the message and your goals. Thanks!