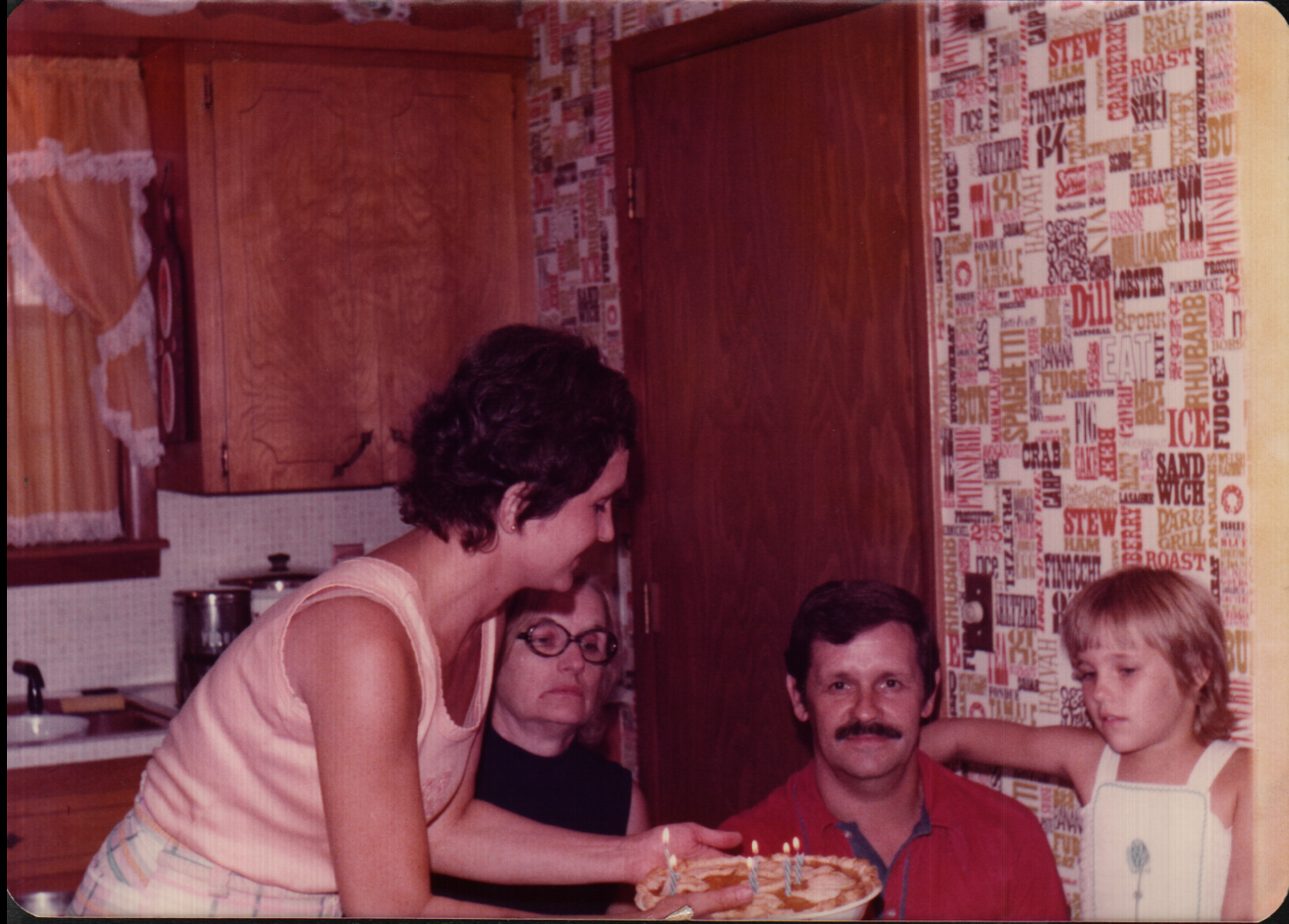 My dad, the feminist

I was born in 1969's 'summer of love' and learned how to walk and throw tantrums while women across the United States read Betty Friedan and fought for equal pay for equal work, the right to practice law or sit on a jury. For little girls like me, doors were being opened that had been shut to my mother and my aunts and my grandmothers. I take it for granted most of the time, but it is pretty amazing if you think about it.

Looking back, I'm pretty sure my father was a feminist. Not the kind who marched in protests or got arrested or wrote letters to the editor. And not the kind who argued his point at parties or asked people to sign petitions. But the kind who quietly and consistently raised his two daughters to believe they could do anything they wanted to. His belief in our potential was so deep and strong that we never doubted his faith or our abilities. What a gift that has been for us.

My mother told me that someone asked my father once if he was disappointed he never had any sons to carry on the Lipinski surname. "I love my girls - and I'd take a dozen more of them," he said.

Dad loved women; we joke that his progressive attitude was because he grew up with four sisters and no brothers. He was surrounded by women later in his life too -- the only man living in a house with my mother, my nana, my sister Laura and me. 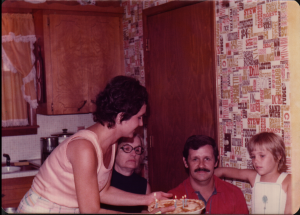 My mother says that the thing she loved about him the most was what a good father he was to Laura and me. But when I look back at all the gifts my parents gave to me, I realize that the most precious thing has been this extraordinary, fundamental belief that there are no limits to what I can do. Thank you, Dad. We miss you every day. 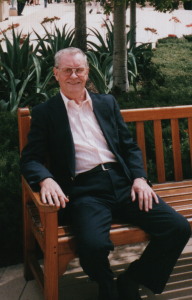 Lynn – a HUGE hug. It is marvelous of you to honor your Dad like this.