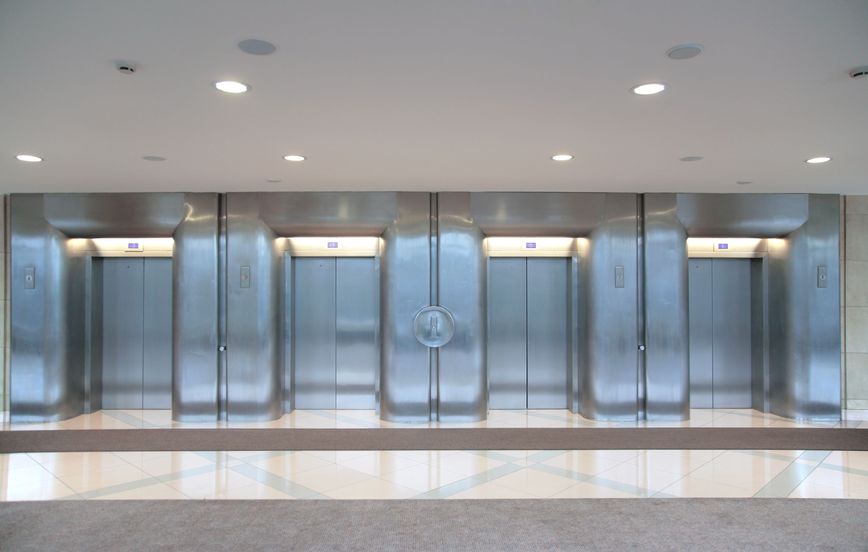 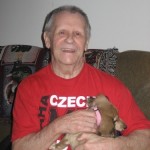 My father spent a lot of time staring at the ceiling in his last year of life. Parkinson Disease ravaged him from the inside out, shakes giving way to a terrible stiffness in his muscles. It was as though his spine was contracting, drawing the muscles and tendons and ligaments of his neck, arms and legs as taut as fiddle strings. I thought if I could see through his skin, I would see the muscles of his neck withering into his shoulders and back as his nose and chin tilted ever more directly to the sky.

Sometimes his mind took him back to work as a maintenance supervisor at American Airlines, talking about getting the plane out. Other times he saw his mother and father, or talked about a trip home to Pennsylvania. By mid-December, bedridden in hospice, his eyes fixed upwards, unblinking for what seemed like hours.

"What do you see up there?" a hospice aide asked him.

"What's on the other side?" she asked.

"That's what I'm trying to figure out," my dad said.

Oh, how I loved that answer. The universe's infinite beauty, beckoning from beyond four doors, the last thresholds to cross before Dad could escape the prison bars of his Parkinson-riddled body.

"You can go right through the door. Any time you want."

My mother, holding his hand, kissing his forehead. My nephew and niece reminiscing and telling stories about their Pop-pop and laughing. My sister sitting quietly and crying.

My sister and I laid across my parent's queen-sized bed in their pale green bedroom looking at old family photos; my mother sat on a brown metal folding chair next to his hospital bed, her hand wrapped around his wrist.

He was slipping away from us now, his eyes open but unfocused, still looking upward. The door was open now, he said, but no one was there. We drew closer to him, and closer to one another. His breathing quickened. We waited together for his parents, Anna and Peter, to take him through one of the doors.

Dad didn't speak to us after that, but I imagined that his parents appeared, speaking their impenetrable Polish/Czech dialect Dad once knew but lost in these last years. But somehow, my dad understands them as easily as he did when he was a boy. Maybe because the words flooded back into his brain, or maybe because you don't need language to understand love when you come home.

I have read about Parkinsons but this is one blog that I have read that truly captures my heart and soul. I am trying to stop myself from crying. However, it is inspiring to know that though this disease is a painful experience for family members, there are four doors that offers a glimpse of hope to our beloved who has the disease. There is a different reality that awaits for them and these four doors allow us to find peace in the midst of our own stormy realities.

Thank you Lynn for writing this.Everytime I read it my eyes tear.You captured the moment perfectly.we will never forget him and love him till we meet again. Love Lipinski you Mom