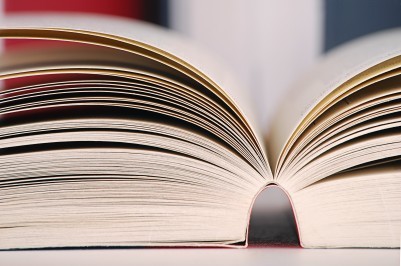 The big book publishing houses have set the rules since 1947, according to Dan Poynter, but those days are over. Poynter is a self-publishing guru who has been his own writer, editor, publisher, distributer and marketer since 1969, and what is most impressive about him is the way he has kept up with market trends and technologies over those 40-plus years.

I heard him speak tonight in front of more than 100 writers in Culver City at a session of the Independent Writers of Southern California. He was easily 10 years older than half the crowd but far more tech savvy than 80 percent of the population.

"Don't sell your books in [brick and mortar] stores," he quipped. "They won't be around to pay you for them."

Poynter's specialty is non-fiction publishing, and that is how he has made his living -- writing books on skydiving, hand-gliding and now self-publishing. Silver-haired, clean shaven and nattily dressed in a suit with an actual silk handkerchief tucked in the pocket, he seems to actually be one of those people who has turned his passions into a career. And he's happy to help others get there as well.

His advice was geared toward non-fiction writers, and as an aspiring mystery writer, I found some of his assessments of the industry's future very grim. People who are 18-25 years old don't read, he said, so don't write a book and expect them to buy it. Beginning of the end of long-form fiction, I wondered? Maybe I should channel my energy into a screenplay. After all, I do live in LA.

Oh, and the final grim statement--there are 145 million blogs. *sigh* How many readers are there?