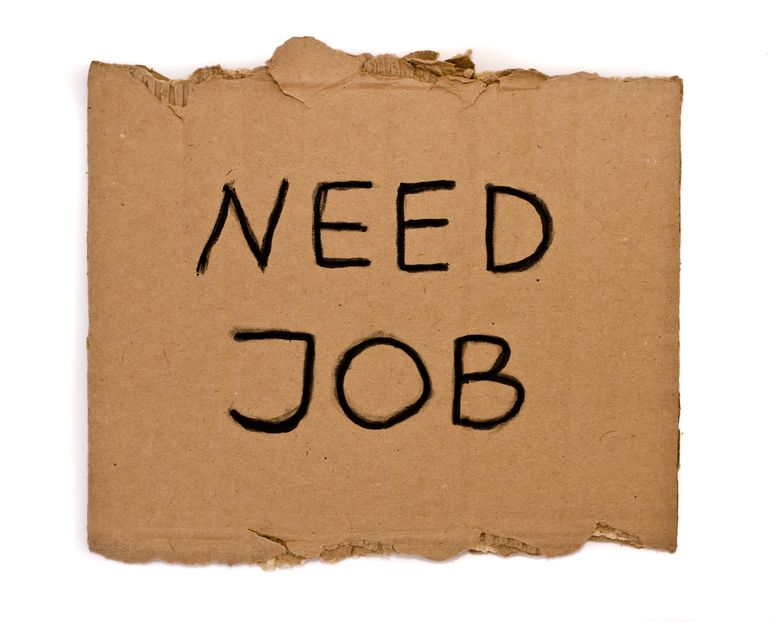 Fiction in a minute: Panhandling

Mark made it halfway through the first day of his construction job before deciding he wouldn't make it back the next day. Not because Joe would fire him. Joe was the owner of a construction company and a good guy who saw Mark panhandling outside the diner two days ago. "Swing by the job site if you want honest work," he said.

No, Joe would probably give him a second, third and even fourth chance to make things right. Mark had met good guys like Joe before, and he knew what Joe wanted - the satisfaction of offering the helping hand.

But it only took thirty minutes of back-breaking work for Mark to regret leaving the half-full bottle of whiskey in his backpack rather than in his jacket pocket, and one hour to find an excuse to go to his locker in the construction trailer to get it.

Joe brought him a sandwich at the lunch break and sat next to him in lawn chairs set up alongside the trailer.

"I'm going to quit, man," Mark said. "I really appreciate all this - opportunity and stuff - but I can't do it." He took a bite of the sandwich. It was turkey on wheat, as dull and routine as the work he'd done all morning.

"It's not that," Mark said. "You know, I can make more money panhandling anyway. This job is not for me."

Joe looked at him with one eyebrow raised, a trick Mark always wished he could do.

A cloud crossed Joe's face, as if that helpful part of him shriveled a bit with the news that his helping hand had been for nothing. He snorted a half-laugh and stood up.

"Well, here's fifty bucks for today, then," he said. Joe handed him the money in tens and fives, but stopped short of shaking his hand before heading back into the trailer.

Mark washed the lie down with a long swig of the whiskey, then took the first steps back to the diner, glad he didn't throw away his cardboard sign that read "Hungry, Need a Job." If he were to be truthful, he would have written "Alcoholic, Need a Drink," but you definitely don't make enough money panhandling with that message.