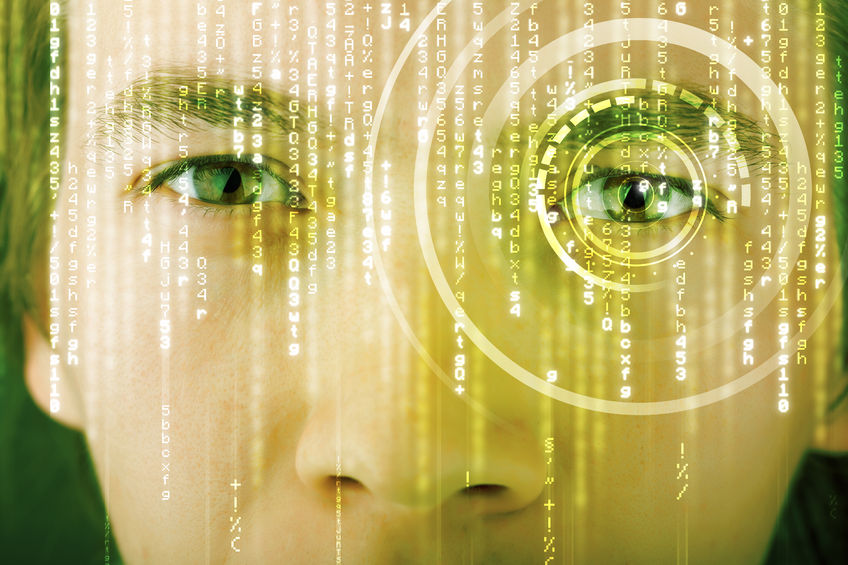 The looming digital crisis of confidence

The first hints of trouble will probably start after the polls close on November 8.

Should votes not go his way, GOP Presidential Candidate Donald Trump will likely reiterate and ramp up his claims of a “rigged” election. These cries, left vague enough to fit neatly into a number of real world risks as well as conspiracy theories, are designed to exploit our worries about cyber security, Russian espionage and voter fraud.

From there, it’s not that far of a leap to a call for recounts in key states, “Not My President” signs in yards, and a full frontal legal assault on the legitimacy of the election.

This is the ugly side of a digital, interconnected world. The fact that to date there have been no indications that previous elections have been tampered with gives little comfort in light of state-sponsored cyber attacks that are becoming increasingly sophisticated and damaging. I wrote my second novel about terrorists' cyber attacks shutting down water, power and banking systems. Equally scary and not at all fictional is the Russian willingness to try to influence November's presidential election via hacking.

Voters need only read headlines to understand the breadth and depth of the risks of any computerized system in an inter-connected world. Today’s cyber threats come from all angles – power grids being shut down, water treatment systems tampered with, millions of dollars stolen from banks. Little wonder that more than half of U.S. voters (56%) are concerned that this year’s election will be affected by hacking or cyber attack, according to a September 2016 survey conducted by security firm Carbon Black.

The vulnerabilities of state voting systems, particularly those using direct-recording electronic (DRE) machines, have been well-documented since the 2000 Gore/Bush election. These machines record and store votes electronically, and pose the greatest risk for a security breach. Many are backed up by paper trails, but a large group are not.

Many pundits are looking at Pennsylvania as the state to watch this election. Not only is it a swing state showing a very close race between the two candidates, but it is also a state in which the majority of its counties are using DREs with no verifiable paper trail. Should the legitimacy of this election be questioned, Pennsylvania is likely where it will happen.

That we should have seen it coming won’t matter come November.

Internet security professionals have been warning us for years that anything connected to the Internet can be hacked, even as companies race to connect our toasters, deadbolt locks and pacemakers to the much-vaunted Internet of Things.

Most of us have decided that the benefits of hyper-connectivity outweigh the risks. We like the convenience and we don’t think much about the huge data trails we leave in our wakes. We use 123abc as our password for multiple accounts, and tap into free wifi without worrying about what data we are sending through the airwaves. It’s hard to fully comprehend the risks until we see real-world consequences like identity theft, exposure of private or embarrassing photos or data, or the failure of systems we rely on.

Maybe this November will give us our wake-up call. Or maybe not. Voter fraud in the U.S. is quite a rare thing, and back-up paper trails provide confidence that tampering, if it happened, could be uncovered.

Still, the queasy feeling about this November’s election persists. Part of Donald Trump’s genius is that like a true dealmaker, he always leaves lots of room for negotiation. He exploits the fears of the electorate by undermining and questioning the very process itself. If you’re losing the game, question the rules.

When Trump says that if he loses in November, it will only be because the election was “rigged,” he leaves out the specifics of how. He could mean the scheduling of the debates, the endorsements of party leaders or any number of potential upsets. Should he lose on November 8, the hackability of the voting machines will be ready and waiting as a reason.

Undermining the confidence of our voting system is the real danger. The doubt itself is damaging enough.