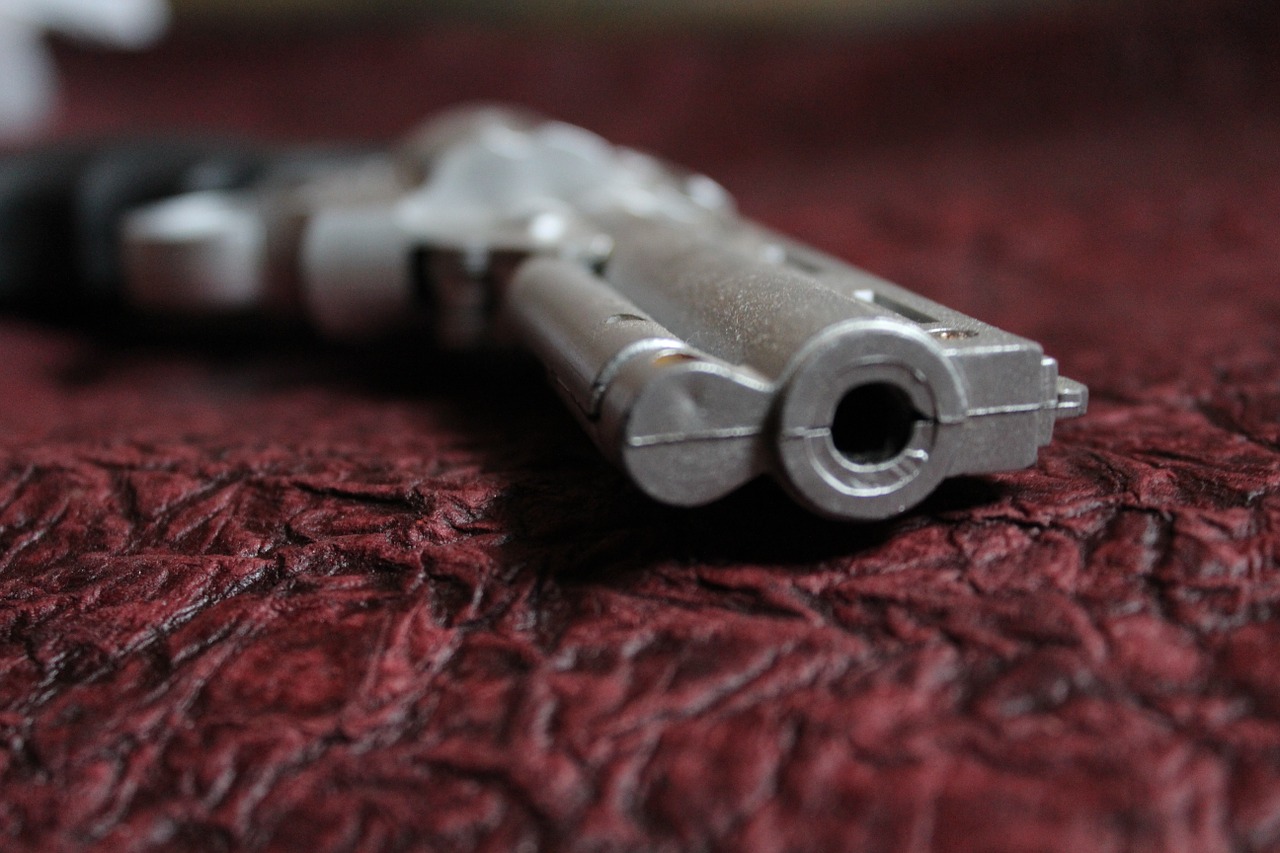 Fiction in a minute: Dude, Part 2

Feeling some trepidation at following a stranger to an unknown location, Neil trailed behind Linus, his guitar case banging against his thigh. The other man carried Neil's mini-amp in one hand, the extension cord draped around his neck like a thin, black snake.  They crossed the street and headed north on Main. They walked for blocks in silence, until gluten-free pie bakeries and forty-dollar T-shirt stores gave way to liquor stores and apartment buildings begging for fresh paint.

Neil cleared his throat. “So, are we almost there yet?”

“Almost there,” Linus said without turning to face him.

“Longer walk than I expected,” Neil said, and when Linus didn’t respond to that, Neil felt a prickling along the back of his neck. What made him go off and start following this strange du-u-ude to a secret spot? He considered peeling off, claiming he had some pressing appointment he forgot about, but he didn’t want Linus to think he was some kind of pussy afraid of walking a few blocks. If it came to it, Neil could throw a punch.

At the next intersection, Linus turned right and ahead of them was a white stucco building, bars on its curtained windows. Someone had painted “Green Man” in shaky, uneven lettering above the open door.

It took a few moments for Neil’s eyes to adjust to the quiet darkness inside the bar. He first saw a jukebox on the far wall opposite the door, with red, green and yellow lights flashing. A thick man in dark clothes stood in profile to them, his left hand twitching at his side. Facing him was a tall blonde woman, who was pulling money out of the cash register with shaking hands.

The man pivoted to the door. Neil didn’t see a gun, but he saw the flash of an explosion coming from the man’s right hand. The sound was deafening. He dropped the guitar case and then dove for the floor just as Linus was thrown backwards and on top of him.

“The money!” the man said, his eyes darting from Linus and Neil to the door.

Neil’s throat closed over the coppery taste in his mouth. He saw dollar bills flutter to the floor like leaves, then scooped up by the man with shaking hands. Neil waited for the sound of the gun, but all he heard was heavy footsteps headed out the door.

He wiggled out from underneath Linus’s legs. Blood soaked the left shoulder of Linus’ shirt. Neil looked at the woman, who still stood frozen behind the bar, her hand clapped over her mouth.

She picked up the phone and he turned back to Linus, who was staring at the ceiling.

“Dude, we’re getting you some help,” Neil said. “You’re going to be all right.”

“Is that Melly?” Linus asked. The woman sobbed street names and numbers into the phone.

“I wanted to bring you here for a reason,” Linus said.

“More---” Linus said, then a coughing fit pulled his shoulders off of the floor. The bloodstain on his shirt spread to his chest. In the distance, Neil heard the sirens.

“Don’t---“ Linus said in between coughs.

The sirens grew louder and louder until he heard the crunch of tires on gravel and doors opening and shutting outside. Two of LAPD’s finest came through the door with guns in hand, scanning the room before one kneeled next to Linus.

“Gunshot wound to the shoulder,” he said into his radio microphone. “Everyone else okay?”

Neil nodded, as did Melly.

“Are you trying to tell me something about the shooter?” the police officer asked.

Linus shook his head, then slumped back on the floor, his eyes shutting. Neil watched his chest, relieved to see he was still breathing. Whatever he had to say to Neil, he’d have to do it when he was in better shape.