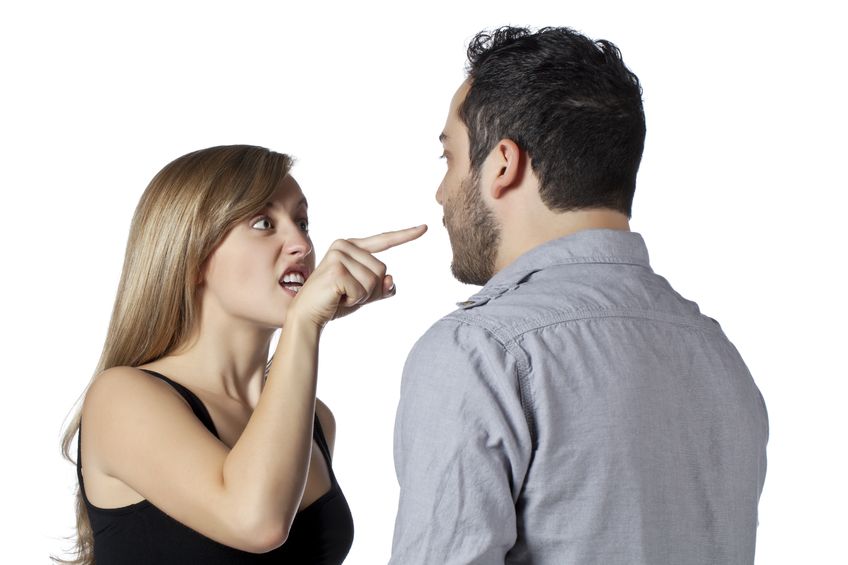 Fiction in a minute: Fight

They called them points for a reason, Marlene thought, because that's how you keep score in a fight. And without the score, how do you know who won?

Her husband Carlos kept score by how he felt.

The fights made Marlene feel safer and more in control, which was odd, because they were having the opposite effect on Carlos. With each incrimination, he drew further from her.

When he finally packed a bag and told her he was leaving, she hurled insults and accusations, and when that didn't work, she hurled the crystal bowl they had received as a wedding gift three years prior.

Carlos felt the starlight mints from the crystal bowl crack under his shoes as he walked out the door. Marlene couldn't understand it all. Hadn't she won every argument?

Sometimes (especially in a relationship) you must “know when to holdem'”.