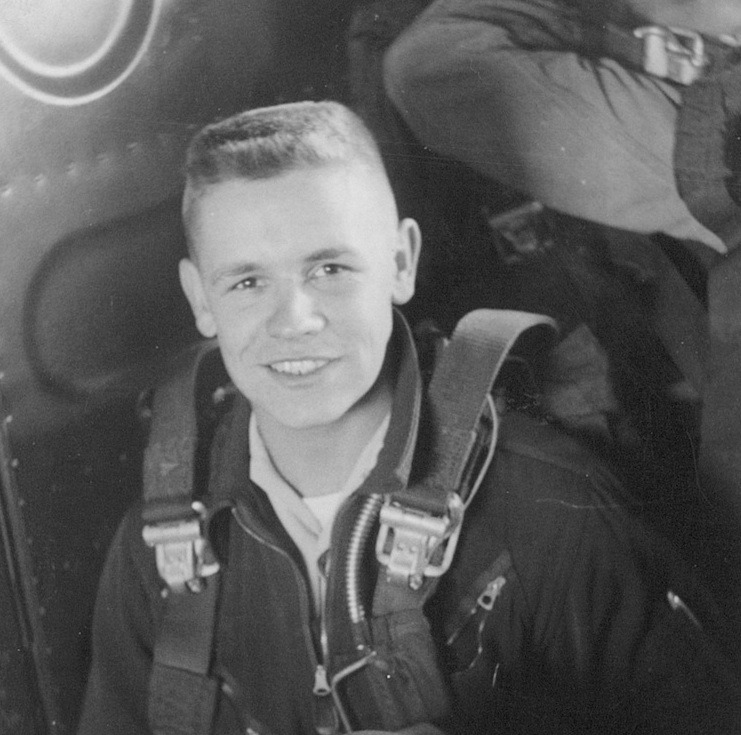 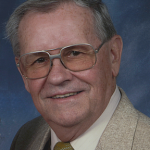 John Lipinski, 76, died at home of complications from Parkinson's Disease on December 13, 2012.

Born in eastern Pennsylvania, John Lipinski was the youngest child and only son of Peter and Anna Lipinski. Immigrants from Czechoslovakia, his parents came through Ellis Island and his father was a coal miner. 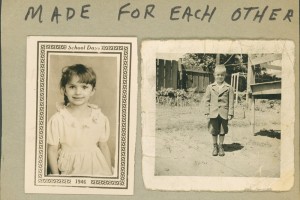 John joined the Air Force in 1954, trained as a jet engine mechanic and worked on B-45 Tornados -- the Air Force's first operational jet bomber and the first plane to be refueled in flight --  at the Sculthorpe Base in England. While stationed there, he toured Europe including France, Germany, Italy, Spain and Switzerland. 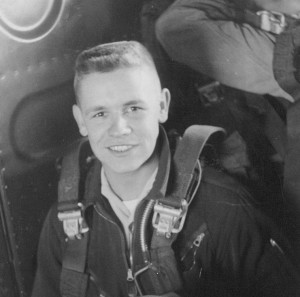 He met Rosemary while working a summer job at Pioneer Manufacturing, a dress factory in Wilkes-Barre. He tossed an apple at her as she walked by, saying “Here -- you look hungry.” They married in 1959 and had two daughters, Laura and Lynn. 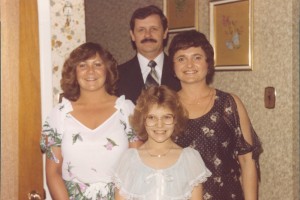 John was hired as a mechanic for American Airlines in 1960, first working at New York's John F. Kennedy Airport and eventually moving to Tulsa to work at its maintenance base. He retired as a supervisor in 1998. 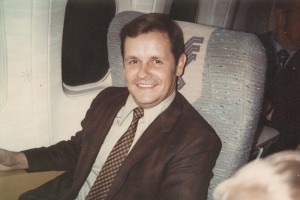 John was an active member of Sts. Peter & Paul Catholic Church for more than two decades. After his retirement, he volunteered for Meals on Wheels in Tulsa. He and his wife moved from Tulsa to Kingwood, Texas, in 2006, to be closer to their daughter Laura, her husband Ron and the two grandchildren, Jeff and Mindy. 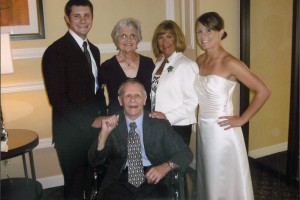 He was a great dancer, whistled like a bird, coached his daughters' softball teams and loved to travel particularly on “non-rev” passes on American Airlines. Once as a passenger on a DC-8 flying from California, he helped the pilot avoid a belly landing by manually deploying the landing gear from a floor hatch in the cabin.

He will be greatly missed by his extended family and many friends.